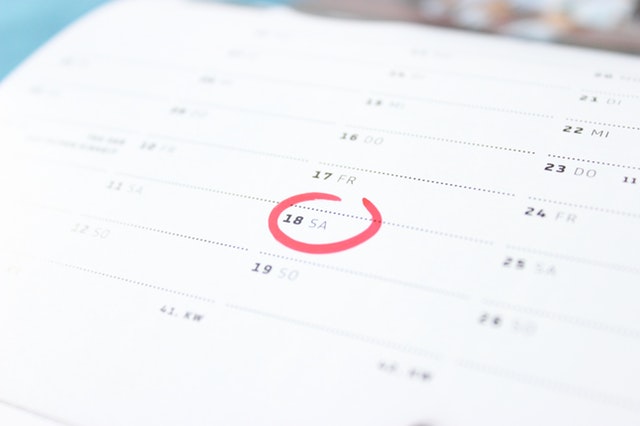 In Part one I explained what a DVT is and how it happens. In Part two I will look at the factors that make some people more likely to get a DVT than others and what can be done about it. In simple terms, a clot can form in the deep veins for three basic reasons:

These three features are known to doctors as ‘Virchow’s triad’ – named after an obscure 19th century German doctor.

Some common problems in each of these areas that make some people likely to get DVT’s:

Something wrong with the vein wall:

In this piece I have covered the major risk factors for DVT. In the next post I will discuss how a DVT presents from the patients point of view and how doctors diagnose a DVT using clinical examination, blood tests and medical imaging.