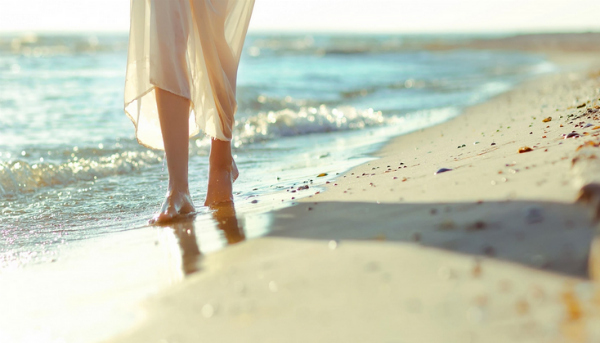 As the weather warms up and hemlines rise we see increasing numbers of patients in clinic concerned about their legs – and not always for the obvious reasons you may expect.

Clearly, the biggest anxiety for many patients (male as well as female) is unsightly veins on the calves, which are exposed in the move from trousers to shorts or knee length skirts. In fact, I’m keen to do a study one day on women wearing trousers on a sunny day – my expectation is that the vast majority have varicose veins and prefer to keep legs covered for that reason. For most patients we can sort that problem out with laser surgery or sclerotherapy treatment – and the sooner they come to us the better. Whichever type of vein treatment is required there is a period of time in the immediate post – operative phase where there is a degree of bruising. For that reason it is unrealistic to expect a vein surgeon to make your legs look perfect, 10 days before you jet off to the Greek islands – give us 6 or 8 weeks and we will probably be able to fix it for you!

There are many other reasons patients come to see us in the summer. One of the main worries is about airline flight and deep vein thrombosis. It has been known for a long time that there is a link between flying a long distance in a plane and developing clots in the deep veins of the legs. Due to heightened public awareness of this matter – probably assisted by access to the internet, many people worry that they are at high risk of DVT when flying on holiday. The fact is most people are not at high risk – the incidence of DVT after flight is actually very low when you take into account the huge numbers of people flying every day. Having said that there are certain people who are at high risk, and many of them may not be aware of it.

For example, patients with previous history of DVT or with known medical conditions that predispose towards DVT, or on drugs that are known to increase the risks (such as steroids or the contraceptive pill) all have good reason to think carefully about long haul flight. Patients who have just had a major operation are also at higher risk than those who have not. All operations carry a slight risk of post -operative DVT and if this happens, it usually occurs in the first 2 weeks after surgery.

We know from serial blood analysis that the blood remains a bit more sticky than usual for a further 2 weeks or so after surgery, so in our practice we recommend that patients do not fly long haul for at least 4 weeks after operation.

The more worrying type of patients have risk factors that are not obvious – so called ‘thrombophilic tendencies’ – in other words they carry genes that make them more likely to get DVT’s. We already know about quite a few of these genes – the one that is most widely known is called Factor V Leiden, but there are others and we also believe there are many other still that science has not yet worked out a way of testing for. If you are a known carrier of the V Leiden gene, then it’s a good idea to ask your doctor about taking anti-coagulant drugs in the immediate period around a long haul flight – these are easily prescribed and will lower your risk substantially.