Radiance Vein Clinic combines the expertise and experience of two of the UK’s leading vein surgeons. By working together, Mr Chaloner and Mr Sweeney can provide a more comprehensive service to their patients. There is more flexibility in appointments and treatment times and there is always expert help available to cover unexpected urgent problems – with Radiance Vein Clinic your vein problems are always in safe hands.

Qualified in 1989 from Oxford University and trained in surgery in London and South Africa. He was appointed as consultant vascular surgeon in 2002. Mr Chaloner pioneered endovenous laser surgery for varicose veins in the UK, being the first surgeon in London to use the technique in 2003 and now treats over 600 patients per year. He was the first surgeon in the UK to use the revolutionary new ClariVein® treatment in 2010. He teaches surgeons from all over the world in minimally invasive techniques for varicose vein surgery and regularly lectures on the subject. If you’d like to know more about Eddie’s history in medicine, or his charity work, visit his personal site at EddieChaloner.com 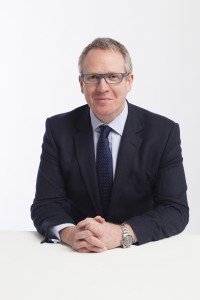 Aaron entered University College Dublin medical school as a 17 year old and graduated in 1992. After initial surgical training in Dublin, he moved to London in 1995 and entered specialist surgical training in the London area. He became dual-qualified in both General Surgery and Vascular Surgery and was appointed as one of the youngest ever Consultant Vascular Surgeons to University Hospital Lewisham in 2002.

He married Miss Karina Cox , who is a Consultant Oncoplastic Breast Surgeon at Maidstone and Tunbridge Wells NHS Trust, in 2003. He became Honorary Consultant Vascular Surgeon to Bromley, Sidcup and King’s College Hospitals and was given a substantive appointment as Consultant Vascular Surgeon to Guy’s and St. Thomas’ Hospital. Aaron became the Clinical Director of Surgery at Lewisham Hospital and was instrumental in the centralization of emergency vascular surgery at St. Thomas’ in 2008 after spending the first 6 years of his consultant career offering a Pro-Bono regional on call vascular service for South-East London and Kent. Following his great friend Eddie Chaloner’s move from University College London to Lewisham Hospital, they together brought Laser Vein Surgery to both the NHS and private sector in London and the South-East . Aaron’s main focus became minimally invasive vein surgery and cosmetic venous surgery and he performs more than 1000 laser and other minimally invasive vein treatments per year. Aaron entered full-time private practice in 2014 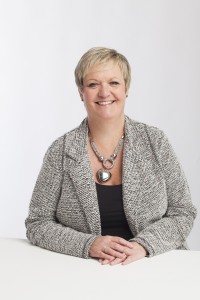 An Australian by birth, Lauren Shelton has spent most of her working life in the UK as a medical secretary and practice manager for a variety of private practices in South East London and Harley Street. She is efficient, highly organised and adept at answering most patient questions and dealing with medical insurance companies. 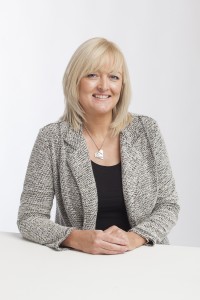 Audrey Harper, brought her extensive experience as a medical secretary/administrator to our practice in 2012. Along with Lauren, they run our highly efficient practice.